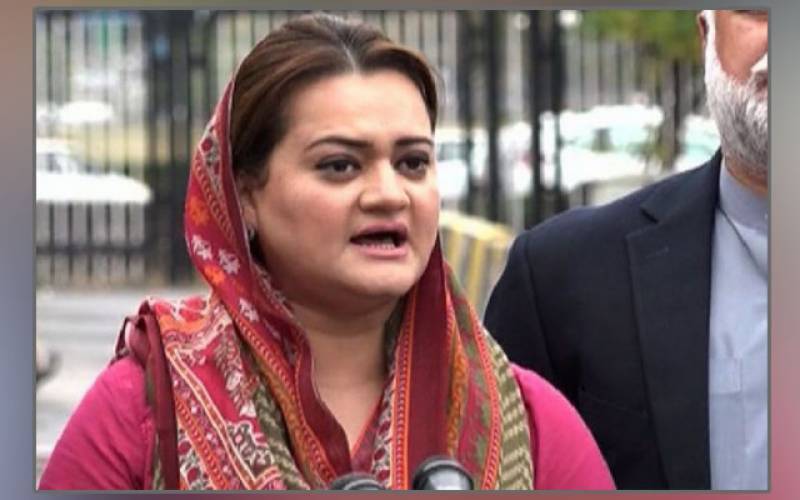 Islamabad (Staff Report/Agencies): The Pakistan Muslim League – Nawaz (PML-N) on Friday rejected the committed under a former judge of the top court to probe Broadsheet scam.

“Conducting an investigation through someone who himself should be investigated is the murder of justice,” said PML-N spokesperson Marriyum Aurangzeb.

PML-N senior leader Ahsan Iqbal pointed out that the former Supreme Court judge was part of the bench in the Panama Papers case which disqualified Nawaz Sharif.

The development comes after the PTI-led government has constituted a committee under Justice (retd) Sheikh Azmat Saeed to probe the Broadsheet LLC scam.

“Former judge of the top court Justice (retd) Azmat Saeed Sheikh will head the inquiry committee for the Broadsheet case,” said Minister for Information and Broadcasting Shibli Faraz in a tweet.

Earlier, Broadsheet LLC CEO Kaveh Moussavi has claimed that former premier Nawaz Sharif was behind the termination of the contract with the international asset recovery firm.

In an interview with a UK-based web channel, Iranian-born British lawyer Kaveh Moussavi said Sharif family has assets not only in the United Kingdom but across the globe. He also criticised Nawaz for claiming that Broadsheet exonerated the Sharif family.

Moussavi said the process of accountability was continuing, but after President Musharraf left office, his successors started hampering the process by not giving access to information and termination of Broadsheet’s contract.

The Pakistan High Commission (PHC) in London made a payment of $28.706 million (Rs4.59 billion) to Broadsheet LLC years after it was hired to trace alleged foreign assets of dozens of Pakistanis.

The amount was transferred from the PHC on behalf of the National Accountability Bureau (NAB) to the assets recovery firm.