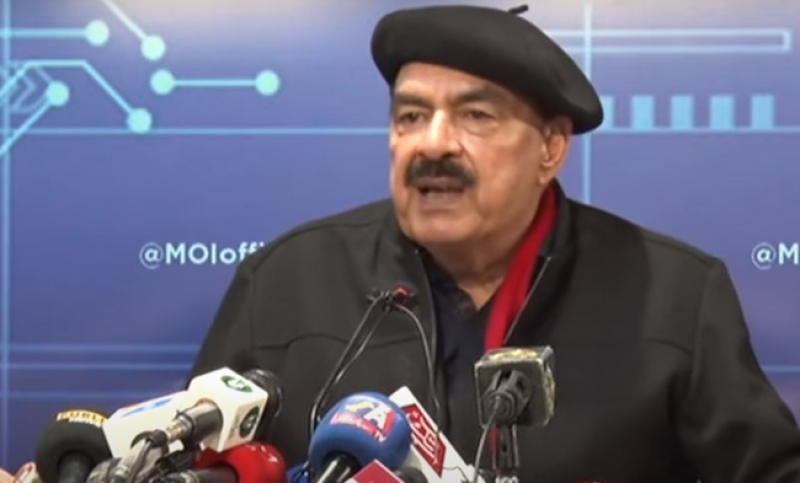 Addressing a press conference in Islamabad, the minister said the incidents like Lahore blast cannot shatter our determination and morale.

He said that deadlock over negotiations with the banned Tehreek-e-Taliban Pakistan (TTP) came due to their unacceptable conditions.

“Two terrorist of TTP were killed in Islamabad on January 18 and same action would be taken against anyone who will try to spoil the peace of the motherland,” the interior minister said.

The minister said our nation paid heavy price for peace restoration in the country and no one will be allowed at any cost to spoil it.

“We have sacrificed more than 80,000 lives and suffered an economic loss of around 150 billion dollars for this purpose,” Sheikh Rashid said.

Regarding speculations about Presidential system in the country, he said no such move has been discussed in the cabinet.

Sheikh Rashid expressed hope that Prime Minister Imran Khan will complete his five-year tenure and the current opposition will not succeed in any undemocratic move.

The Interior minister urged the opposition to postpone their rally on March 23 as OIC world leaders will be in the federal capital during those days.