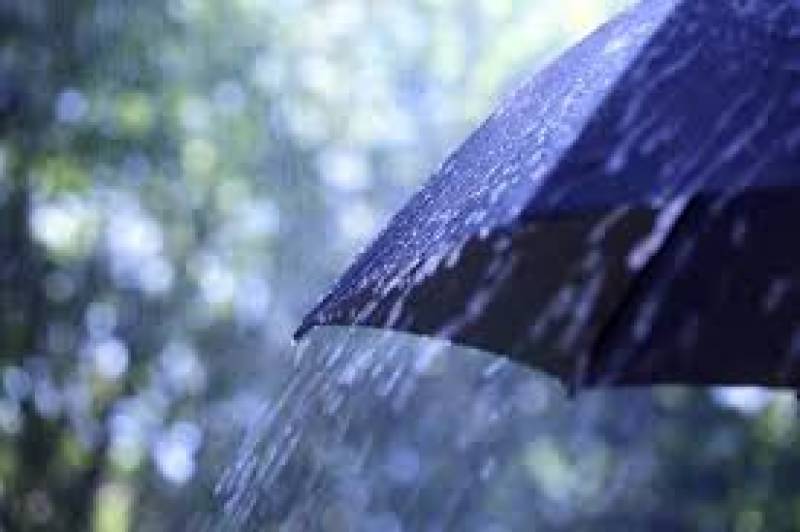 Lahore (Web Desk): Heavy rain shower with thunderstorm and gusty winds is expected during the next twelve hours at scattered places in the country, MET department predicted.

According to details, isolated rainfall is expected in Lahore, Islamabad, Rawalpindi, Gujranwala, Sargodha, Faisalabad divisions, Hazara, Mirpurkhas, Hyderabad divisions and Kashmir during the next twelve hours.

According to synoptic situation, strong monsoon currents will start to penetrate eastern parts of country from Saturday, July 22.  A westerly wave is persisting over upper and central parts of the country and likely to prevail during next few days.