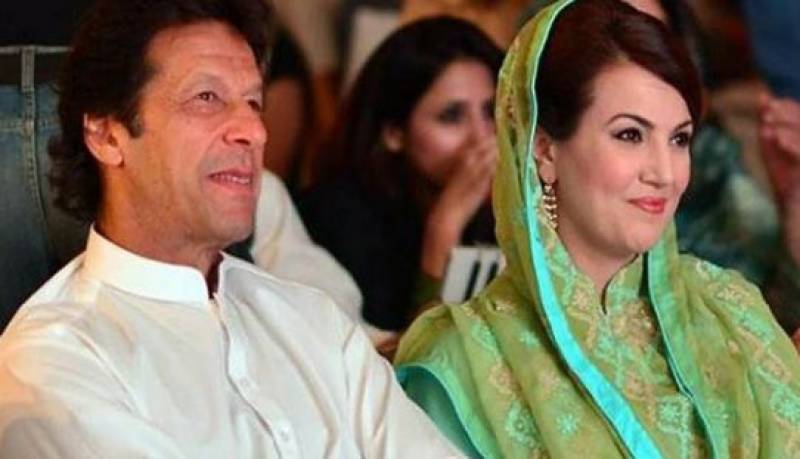 In a interview with the Daily Mail, Khan said, “I did not catch a glimpse of my wife's face until after we were married. I proposed to her without seeing her because she had never met me without her face being covered with a full veil.”

“The only idea I had of what she looked like came from an old photograph I had seen in her house." He does admit that back in the 80s, it would've "have been unthinkable if someone had told me I would marry someone whose face I hadn't seen. I would have thought they were mad.”

But now that he's married to her, he said, he "was not disappointed" and is "happily married."

'I have gradually realised that although I know more about physical attraction than anyone else, actually the character of a person and the mind, the intellect, is much more important than the physical, because in my experience that has the smallest shelf life.

'That is what keeps the interest. I have great respect for my wife's intellect and character.'