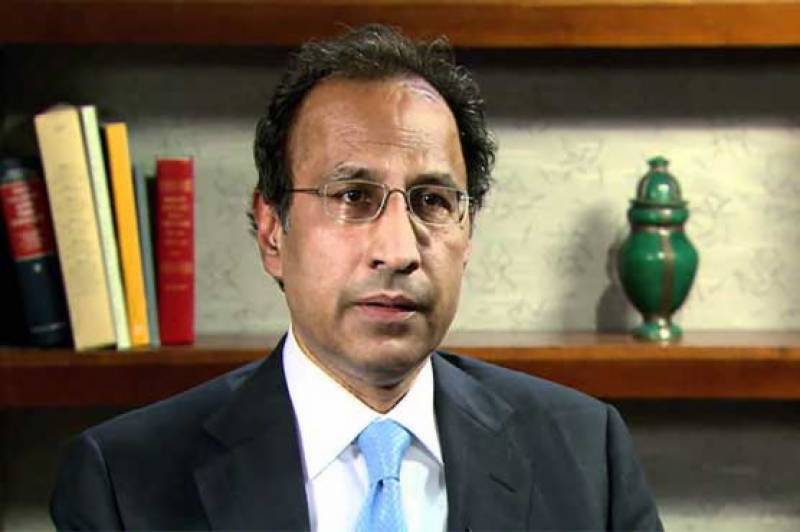 A two-member bench of the IHC presided by Justice Amir Farooq heard a a plea filed by PML-N’s Khurram Dastgir challenging the formation of the new commission by President Arif Alvi in May.

During the hearing, the attorney general informed the court that the notification which was being challenged had already been taken back by the government and a new one had been issued in its place.

The new notification regarding NFC’s formation was presented before the court by Attorney General of Pakistan (AGP) Khalid Javed Khan.

“The first notification has become ineffective,” said the AGP. “Now this notification is on the field. The financial advisor has not been included in the commission.”

On May 12, President Alvi had finalised the 10th NFC award which would decide the share of financial resources earmarked for provinces.