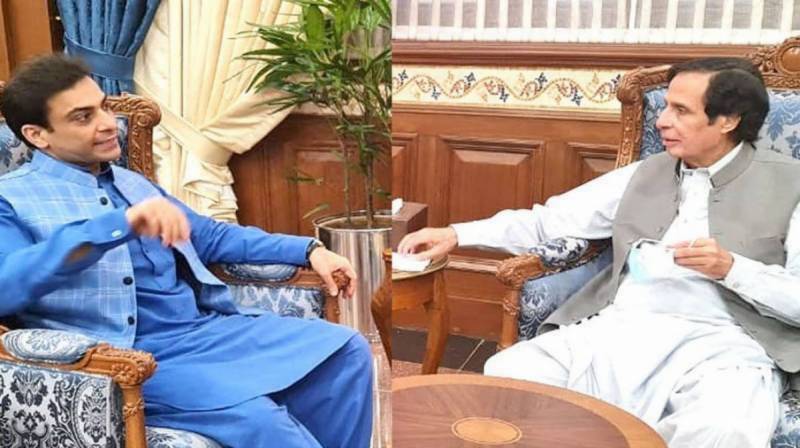 Lahore (Staff Report/Agencies): The Punjab Assembly will head back to vote for for the slot of chief minister as incumbent CM Hamza Shahbaz Sharif and PTI-backed Chaudhry Parvez Elahi are vying for the position.

The run-off polls are taking place, in accordance with the Supreme Court’s order, after the by-polls on 20 seats that fell vacant after the disqualification of PTI defectors who voted for Hamza.

Deputy Speaker Dost Mazari will preside over the session.

With a clear majority in the Punjab Assembly after inflicting a crushing defeat on the ruling PML-N, the PTI-PML-Q alliance should apparently have no problem getting its candidate Elahi elected to the CM’s office.

PTI secured 15 seats, while the PML-N managed to bag four seats and independent candidate won in one constituency.

PTI and PML-Q jointly have 188 seats while PML-N’s coalition has 180 seats in the provincial assembly.

Two MPAs of PML-N, including Jaleel Sharaqpuri and Faisal Niazi, had resigned while Chaudhry Nisar is unlikely to vote for any of the candidates. Two seats are vacant in the House of 371 as a result of the resignation of PML-N MPAs.