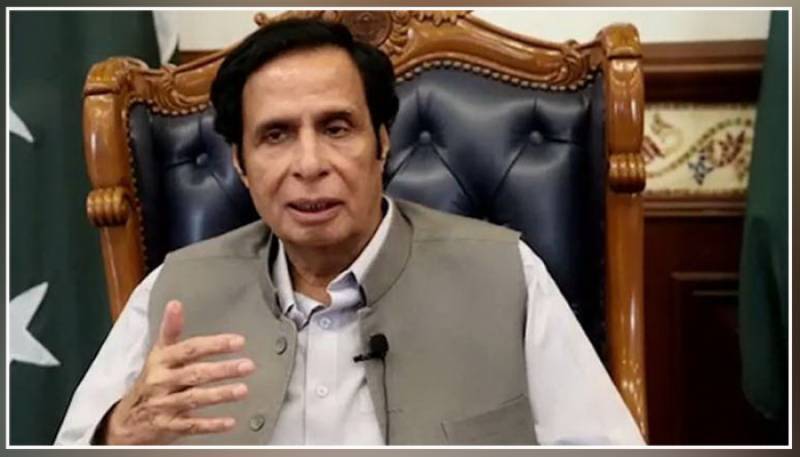 Lahore (Staff Report/Agencies): The Punjab Assembly on Friday voted for the slot of the Punjab chief minister.

The run-off polls took place, in accordance with the Supreme Court’s order, after the by-polls on 20 seats that fell vacant after the disqualification of PTI defectors who voted for Hamza.

Speaking to the media before arriving at the Punjab Assembly, incumbent CM Hamza Shahbaz hoped that PML-N will win the election.

With a clear majority in the Punjab Assembly after inflicting a crushing defeat on the ruling PML-N, the PTI-PML-Q alliance apparently had no problem getting its candidate Elahi elected to the CM’s office.

PTI secured 15 seats, while the PML-N managed to bag four seats and independent candidate won in one constituency.

PTI and PML-Q jointly have 188 seats while PML-N’s coalition has 180 seats in the provincial assembly.

Two MPAs of PML-N, including Jaleel Sharaqpuri and Faisal Niazi, had resigned while Chaudhry Nisar is unlikely to vote for any of the candidates. Two seats are vacant in the House of 371 as a result of the resignation of PML-N MPAs.