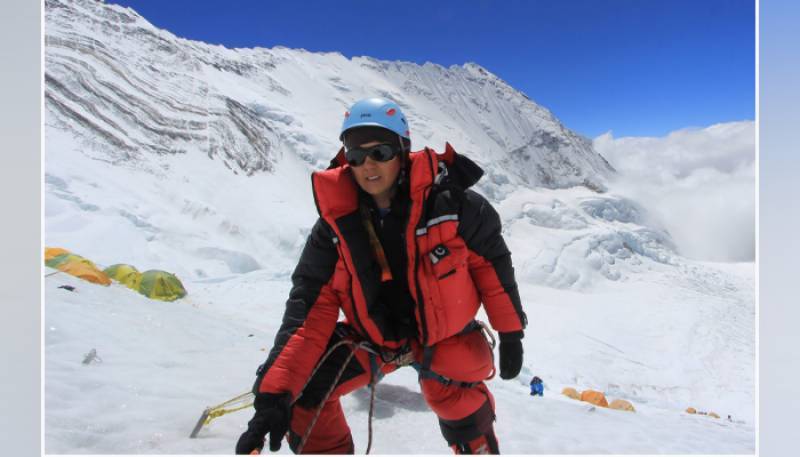 According to reports, Samina Baig and her Pakistani team successfully summited the savage peak of K2 at 7:42am on Friday.

In 2013, Samina Baig became the first Pakistani woman to summit Mount Everest, the tallest mountain in the world.

She also holds the honour of scaling the seven highest peaks in the world, known as the Seven Summits.

In a tweet on Friday, the premier said that Samina Baig has emerged as a symbol of determination, courage and bravery of Pakistani women.

PM Shehbaz said that Samina Baig has proved that Pakistani women are not behind men in this game of mountain climbing.

He hoped that Samina Baig will continue to wave the flag of Pakistan all over the world with the same spirit.

It is pertinent to mention that Mount K2 in the Karakoram Range, is the second highest mountain in the world, standing at 8,611 metres.