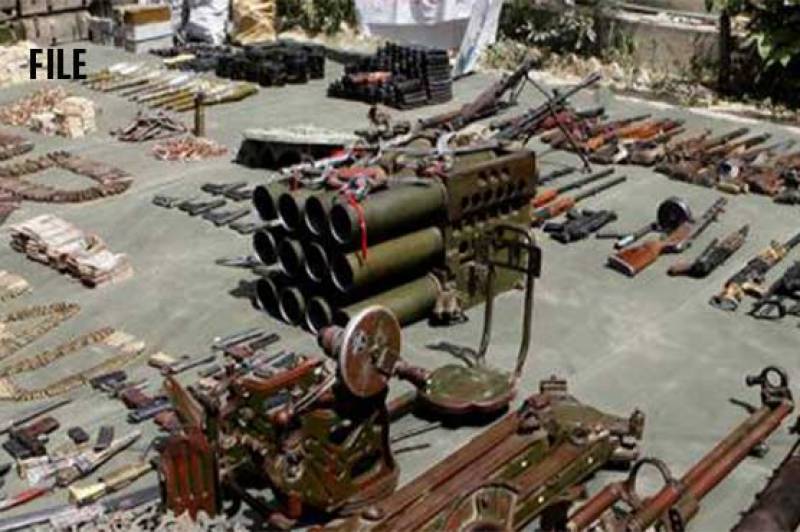 The operation was carried out under the ongoing Radd-ul-Fasad operation.