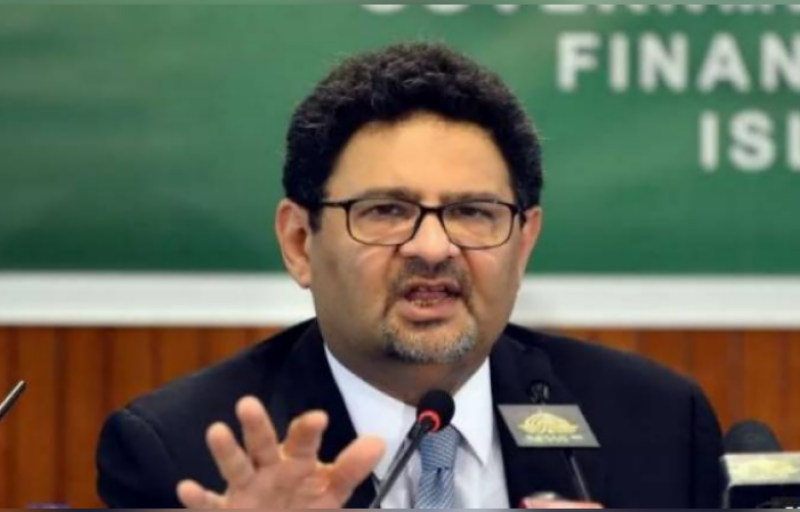 In his tweet, the finance minister said the inflow was expected within a couple of days.

“We thank the Chinese government for facilitating this transaction,” he added.

The Chinese consortium of banks has today signed the RMB 15 billion (~$2.3 billion) loan facility agreement after it was signed by the Pakistani side yesterday. Inflow is expected within a couple of days. We thank the Chinese government for facilitating this transaction.

The agreement with Chinese banks is expected to bolster the country's reserves and enable it to make import payments while lending some support to the rupee as well which has lost over 34% since the start of the outgoing fiscal year 2021-22.

The development comes after reports emerged that Pakistan is close to reaching an understanding with the International Monetary Fund (IMF).

As per data from the central bank, it will also prop up Pakistan's dwindling cash reserves which are at $8.99 billion.

Earlier, the finance minister had said that a deal with the IMF would pave the way for receiving loans from other multilateral organisations.