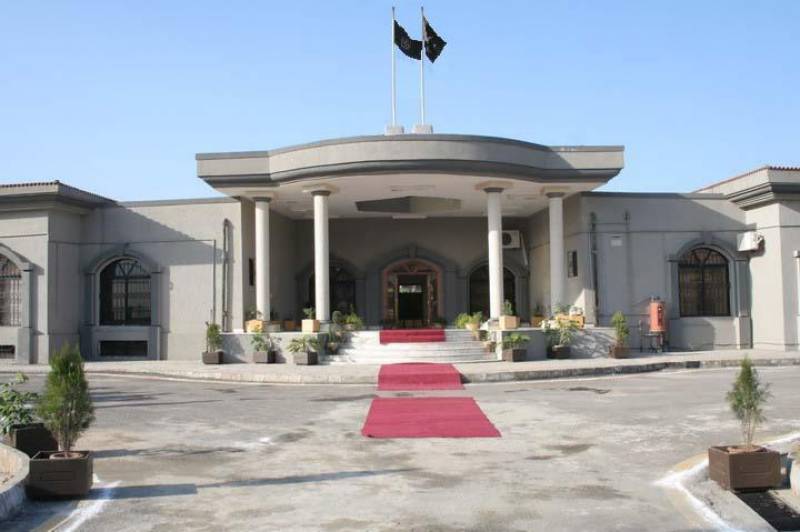 Islamabad (Staff Report): Islamabad High Court (IHC) has said that the court will decide that social media to be banned or allowed to work.

During the proceeding of the case, Justice Shoukat Aziz observed that the court will decide that social media should be blocked or not.

The court has adjourned the hearing of the case till 27th March.

The interior ministry confirmed that social media giant Facebook has agreed to send a delegation to Pakistan over blasphemy row days after the government threatened to permanently block major social media websites.