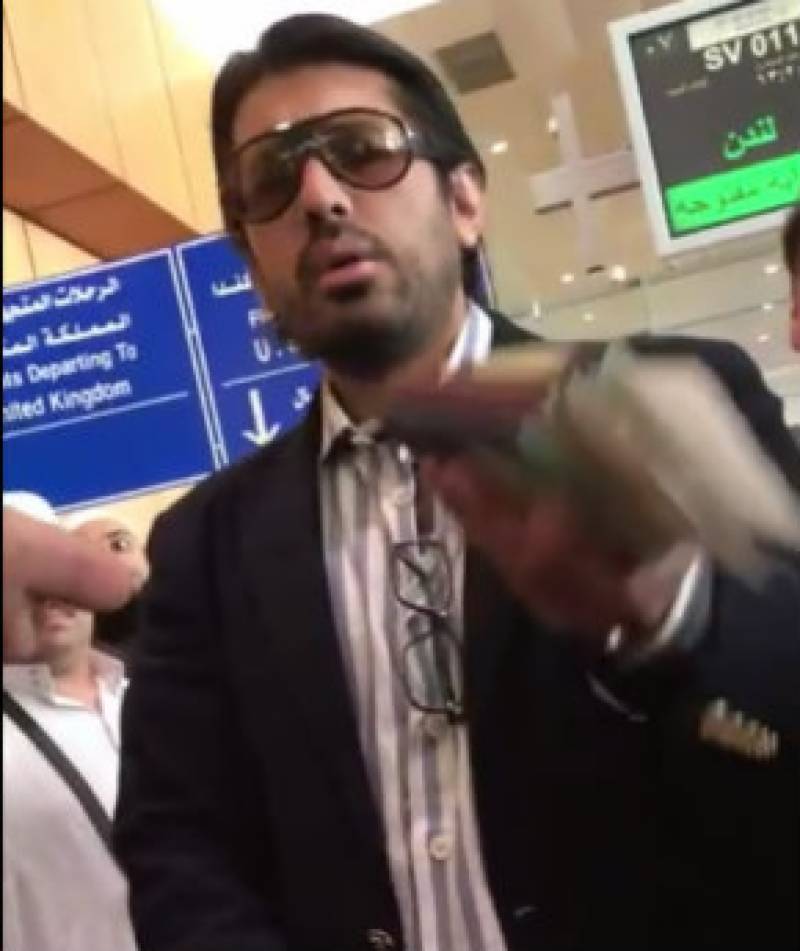 A video shows that Arslan along with his father Iftikhar Chaudhry violated the queue at the immigration counter to get themselves cleared.

Reportedly, a person asked the duo not to push the queue and to go back.

However, the man asked Arslan not to join the queue and talk to the official at airport counter.

But, Iftikhar Chaudhry intervened and said ‘doesn’t matter’ while going back to the original queue designated for commuters.

Military lands not being used for defence purposes, should be ...