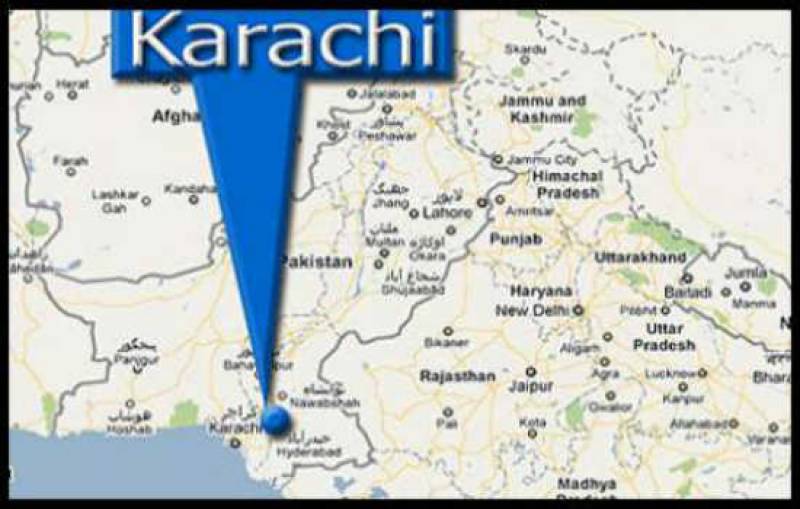 Karachi: A man jumped from the first floor of the building in New Karachi’s area, as he saw the census team coming.

According to details, the man named Kamran got injured after he jumped from the first floor when he saw censes team coming and got severely injured.

As per details provided by census team, the man was at second floor, when they reached and knocked at the door he came down to the first floor and jumped.

The hospital authorities reported, the man was shifted to hospital for medical aid but he succumbed to injuries as he sustained severe head injury that took his life.

It is earlier to say that why he jumped after he saw census team, either it is suicide attempt or an accident.

According to the family sources, Kamran was a transporter by profession but he was suffering from depression due to huge debt crisis.