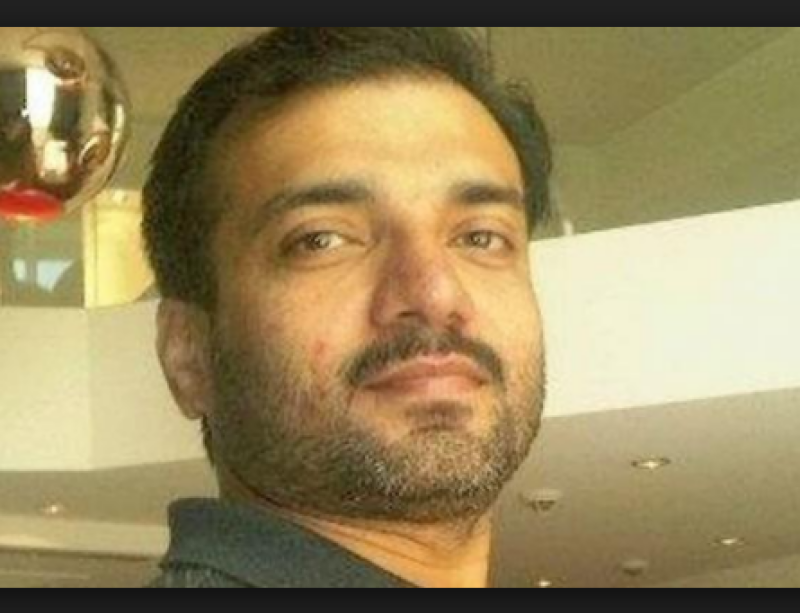 According to the initial reports provided by assistant medical superintendent (AMS) District Headquarters, possibly it could be a case of suicide.

“Upon commissioner’s request when we reached the DC house, we found the body hanging from the fan, however, the commissioner has been informed about the legalities of the post-mortem,” the AMS revealed. Further investigation into the case is underway.

Sohail Ahmed Tipu who was appointed as deputy commissioner on December 11, 2017, has three daughters and son, who reside in Lahore.