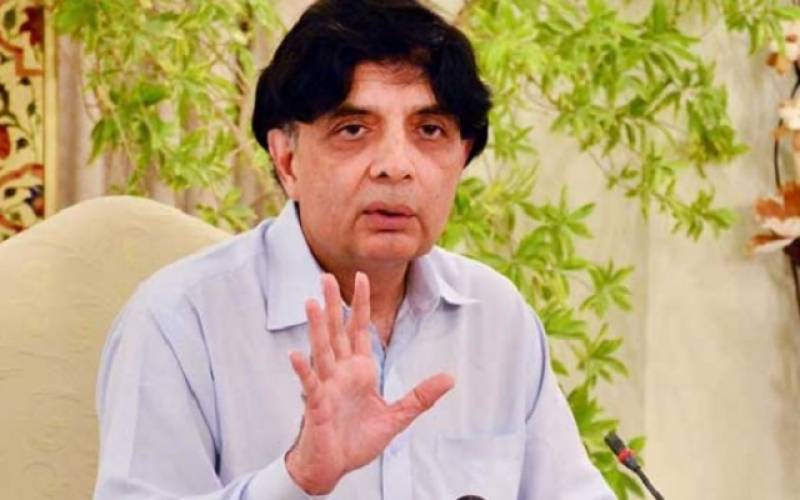 While reacting to an earlier statement by PML-N supremo Nawaz Sharif and his daughter Maryam Nawaz, Nisar said Maryam’s "sharp tongue" was forcing the party into a narrow alley.

"I have been forced to give a response to the terms used and poetry recited by Mian Nawaz Sharif yesterday and his daughter's statement," Nisar said in a statement, adding that he had exercised a lot of patience and tolerance in the situations and circumstances that had arisen in the past year.

"Mian sb man can do no favours for mankind, only God can."