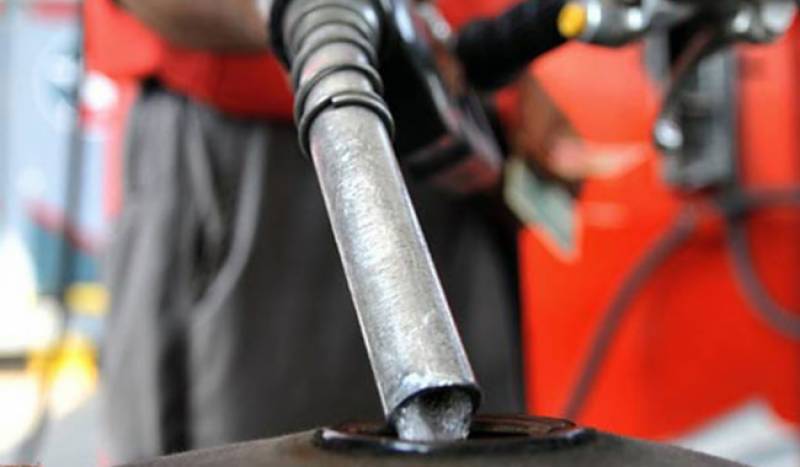 Lahore (Staff Report): The prices of diesel and petrol are expected to increase again in April by Rs3-4 per litre, the sources reported.

According to details, the rates of crude oil and dollar have rose in the international market afterwards an increase by Rs3-4 per liter will possibly be seen in Pakistan.

A $5 hike has been recorded in the price of crude oil from March till date, internationally.

However, Rupee value has declined by 5 percent against dollar ($) in the following month.

Amid crisis of petrol prices internationally, analysts are of the view that the government will be forced to increase the price of petroleum products next month however, the decision will be finalized on March 31.

Earlier from August 2017 till date, the government has increased the prices of petrol and diesel by Rs21 and Ra18.50 per litre respectively.