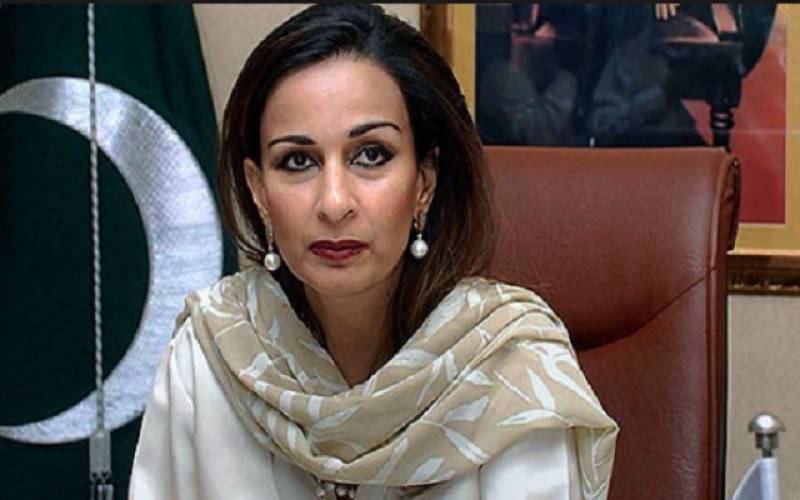 Islamabad (Staff Report): Pakistan Peoples Party (PPP) Senator Sherry Rehman has been appointed as the Leader of Opposition in the Senate, making her the first female to be given the post in Pakistan's Senate.

“I would like to thank Chairman PPP Bilawal, co-chairman Asif Ali Zardari and party peers on this occasion. Congratulations to everyone! I would also like to thank the FATA group, the Awami National Party and others who pledged support. The PPP wants everyone to work in unison to ensure the Senate continues to deliver,” Sherry Rehman shared in a video message.

Thank you to my party leadership, Chairman @BBhuttoZardari,Pres Zardari and Opposition parties that reposed confidence in me. Thank u to colleagues from FATA and Balochistan, as well as ANP and BNP(M) who have supported all the way. I look forward to working with all opposition

On March 14, the PPP nominated Rehman for the post of Senate opposition leader.

At the time, PPP chairman Bilawal Bhutto Zardari had said the party was making history by nominating the first woman to lead the opposition.

Earlier, the late Benazir Bhutto had served as leader of the opposition in the National Assembly during the two previous PML-N governments in the 1990s.