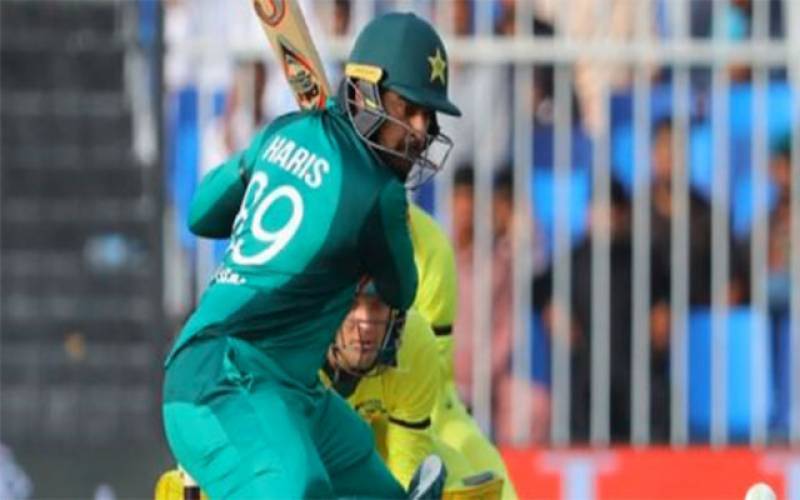 Earlier, Pakistan captain Shoaib Malik won the toss and opted to bat in the first one-day international against Australia.

Abbas has taken 66 wickets in just 14 Tests and will be part of a bowling attack which has two spinners in Yasir Shah and Imad Wasim.

All-rounder Glenn Maxwell recovered in time from flu to be part of the Australian XI, but fast bowler Pat Cummins and hard-hitting batsman Ashton Turner are rested.

Australia are also playing with two spinners in Adam Zampa and Nathan Lyon.