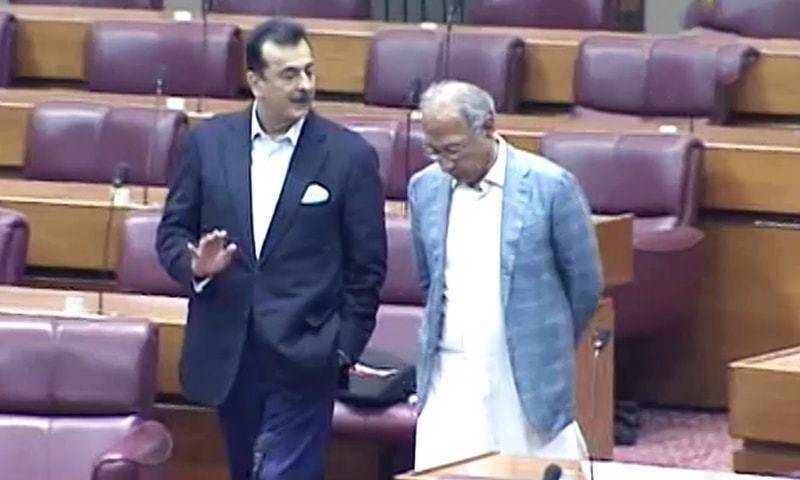 Islamabad (Staff Report/Agencies): The Election Commission of Pakistan (ECP) on Monday adjourned the hearing of petition seeking disqualification of former prime minister Yousaf Raza Gillani on the Senate seat till 5th of next month.

Talking to the media outside the ECP, PTI leaders Farrukh Habib and Maleeka Bukhari said the video of Ali Haider Gilani is a clear evidence regarding the corrupt practices used for the election of Yousaf Raza Gilani on the Senate seat.

On Saturday, the ECP issued a notice to former prime minister Yousuf Raza Gillani and summoned him in the senate disqualification case on March 22 (Monday).

The ECP ordered the Senator to appear in person or through his lawyer for the hearing.