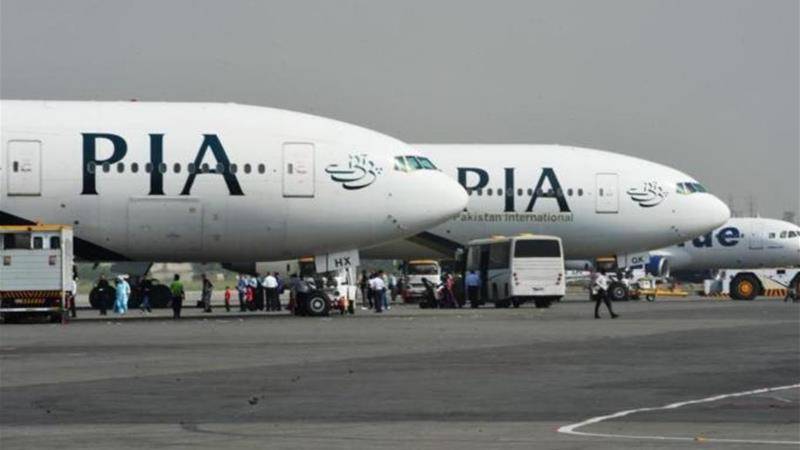 Rawalpindi (Staff Report): At least 20 kilogrammes of heroin has been recovered from a Pakistan International Airlines (PIA) flight at Islamabad airport on Monday.

As per details, Airport Security Force (ASF) along with the Anti-Narcotics Force (ANF) seized about 20kg of heroin from PIA flight PK-785 from Islamabad to London and detained at least five people belonging to the national carrier’s catering staff for further investigation.

PIA spokesperson Mashhood Tajwar confirmed that contraband was recovered from the flight.

The prime minister's adviser on aviation, Sardar Mehtab Ahmed Khan, ordered an inquiry into the matter and insisted that those responsible be dealt with according to the law.