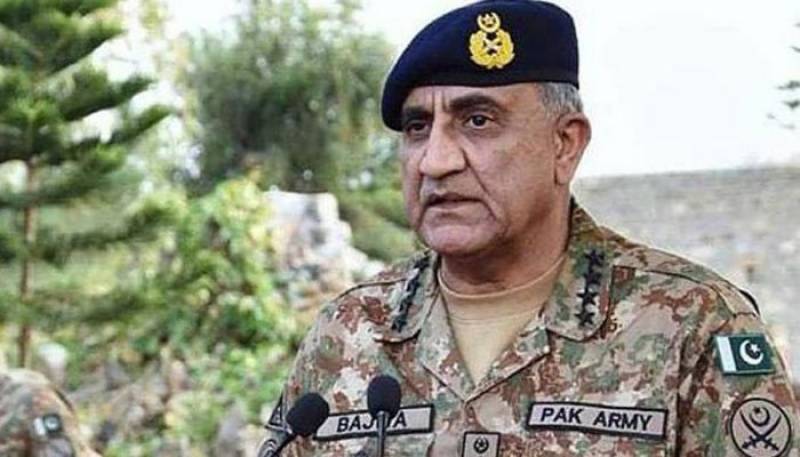 According to ISPR, the US ambassador appreciated the Army Chief’s May 18 statement regarding Afghanistan and acknowledged Pakistan’s role and great sacrifices in the fight against terrorism.

The ISPR statement further added that the COAS had mentioned measures ensuring that the Pakistani soil would not be used against anyone.

During the meeting, the hope for a stable and safe Afghanistan was expressed by both the sides.

COAS Bajwa had reassured that Pakistan would not let its soil be used against its neighbouring country, Afghanistan.

According to the US embassy in Pakistan, “Ambassador Hale noted President Donald Trump’s call during his speech at the Arab-Islamic-American Summit for a vision of peace, security, and prosperity, and unity in conquering extremism and terrorism.”