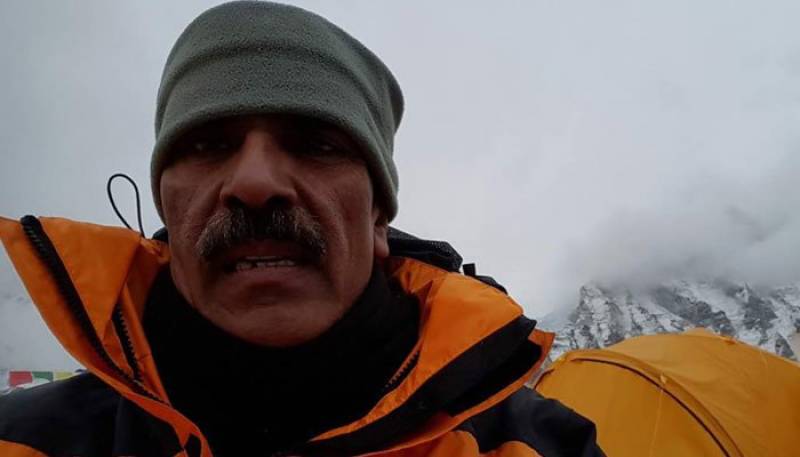 The other three Pakistanis Nazir Sabir, Hassan Sadpara and Samina Baig to climb Mount Everest belong to the Gilgit-Baltistan region.

Nazir Sabir climbed Mount Everest in 2000, becoming the first Pakistani to do so. Hassan Sadapara who passed away in 2016 climbed the world’s highest peak 2011.

Samina Baig the first Pakistani woman to climb the mountain did so in 2013.