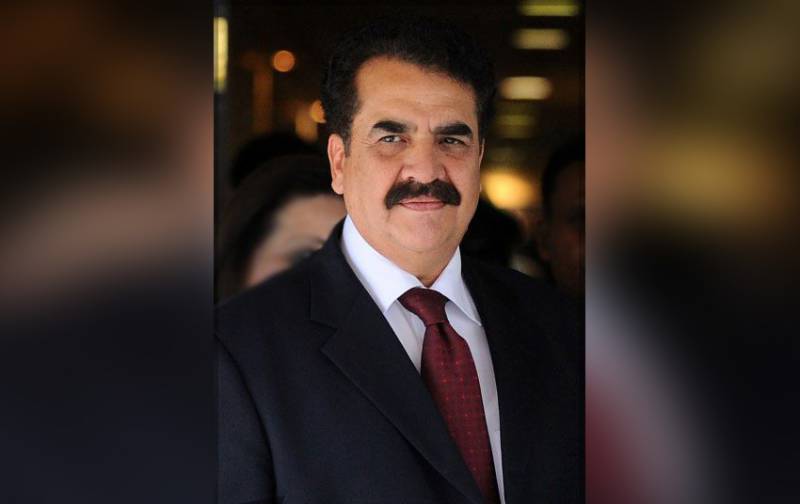 The head of Saudi-led Islamic military alliance General Raheel Sharif was at the US-Arab Islamic summit in Saudi Arabia where the heads of states including US President Donald Trump and Prime Minister of Pakistan expressed their views on terrorism and extremism. In a photo going rounds on twitter, former general Raheel was seen sitting with US President’s son-in-law Jared Kushner and Saudi Crown Prince and Defence Minister Muhammad Bin Salman on his other side. The trio dined at the same table. On December 15, 2015 Saudi Arabia had declared the formation of Islamic military coalition to combat terrorism, a move welcomed by the United States which has been urging a greater regional involvement in the campaign against the militants who control swathes of territory in Iraq and Syria.

Woman wants law change as she offers rapist to apply for ‘parental ...