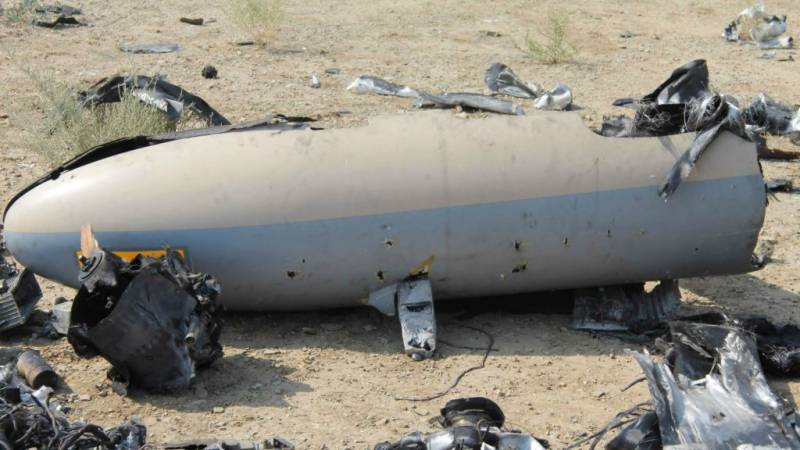 Tensions have increased in recent months between Israel and Lebanon's Shi'ite Hezbollah movement, and Monday's crash is the second of an Israeli drone in southern Lebanon this year.

Israel and Hezbollah have fought numerous conflicts but their last big war was in 2006.

Their most serious recent flare-up came in 2015 when Hezbollah guerrillas killed two Israeli troops in retaliation for a deadly air strike in Syria.

However, Israel has conducted more attacks on Hezbollah in Syria in recent months, including a strike in April near Damascus airport.

Lebanon regards Israel's flying of drones in its airspace as a violation of its national sovereignty and both countries regularly accuse each other of breaching the ceasefire agreement that ended the 2006 war.