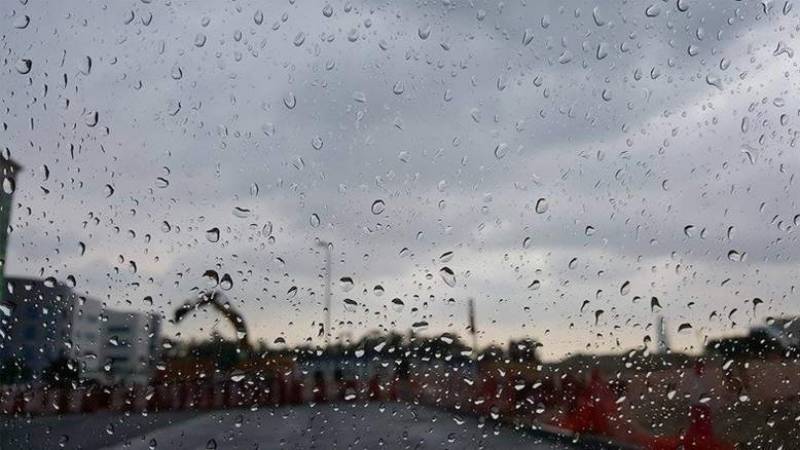 Lahore (Web Desk): The pleasant weather prevails with light rain in most parts of Punjab, Khyber Pakhtunkhwa and Gilgit Baltistan, while the temperature in many areas of Sindh and Balochistan remained high on Monday.

According to Met department details, in Lahore and adjoining areas, the previous day’s rain kept the mercury low, while drizzle is forecast for the evening.

In Islamabad and Rawalpindi, cool breeze accompanied by light showers greeted locals to a cloudy morning.

At least two millimetres of rain was recorded in the city on Sunday.

However, the weather remained scorching hot in many parts of Sindh and especially in Jacobabad temperature can soar up to 52 degrees Celsius in the summer and people avoid going out under the blazing sun.