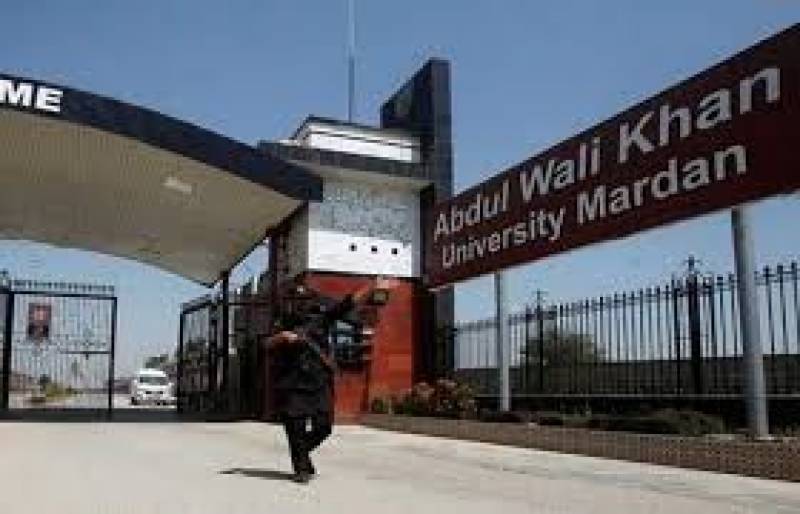 According to varsity officials, students reached the varsity in the morning amid tight security. Moreover, political activities have been banned on the campus premises, however, the university's Garden Campus, where student Mashal Khan was brutally killed by a mob on April 13, will be reopened on May 25, while classes at Shankar Campus will start from May 24.

Due to security concerns, the decision to open the campuses phase-wise was taken at a meeting of the varsity's syndicate committee a few days ago.

On Sunday, the deceased was remembered a Quran Khwani was also held at Mashal's house, where his family members had gathered to commemorate the chehlum.

Among the detained the recent most arrest was of a Zoology student at the university, identified as Hammad, increasing the number to arrested suspects to 57, police said.

The police arrested three more suspects, including a lecturer of Islamic Studies, on May 16. Wajid, alias Malang, was a lecturer at a government degree college. Other suspects included students Jalal and Sajid.

Wajid was the right-hand man of the main accused in the case, Arif, who is on the run and had also given an incendiary speech before Mashal was murdered by a mob, according to the police.

As per details, Mashal, a journalism student, was stripped, beaten, shot, and thrown from the second floor of his hostel by a violent mob accusing him of blasphemy.

On Sunday, police carried out a search operation in the university hostel and weapons and drugs were found in different rooms of the hostel.