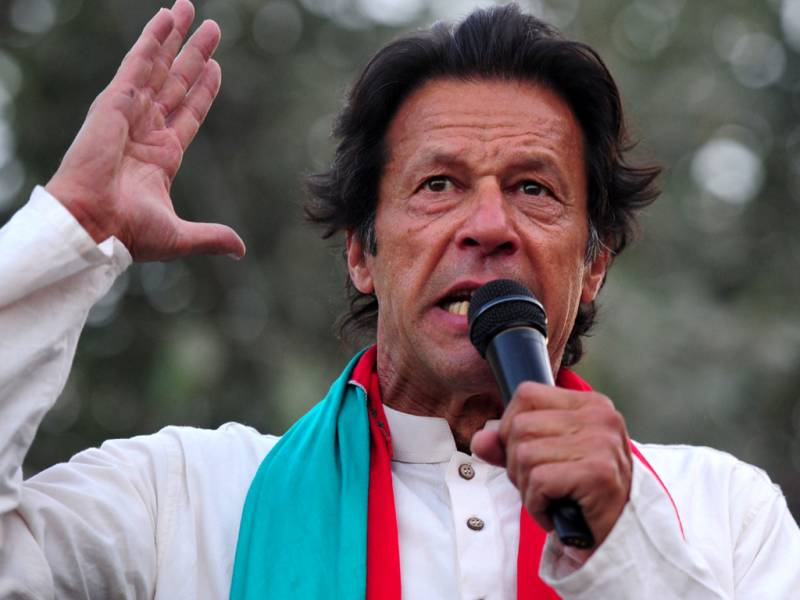 Islamabad (Staff Report): Pakistan Tehreek-e-Insaf (PTI) Chairman Imran Khan has decided to sue the government for arresting its online activists under a controversial cybercrime law, a party spokesperson gave the statement on Monday.

PTI spokesperson Fawad Hussain Chauhdry said that at least 23 supporters of PTI have been detained and threatened with action under the Prevention of Electronic Crime Act.

The revised law has been used for the first time in a broad crackdown against political opposition. Two have been charged under the law, including one for sharing a satirical picture of Prime Minister Nawaz Sharif, and are on bail pending further investigation.

Chaudhry said, “One of our supporters was abducted from Quetta and brought to Islamabad in an armoured car. People are being harassed and it is spreading fear.” He added the party would sue the government for intimidation and harassment in the Islamabad High Court.

PTI leader Asad Umar said in a tweet that the party will be protesting in front of the Karachi Press Club today (Monday) at 5:00pm.

The interior ministry has declined to comment on the cases.

They said around 22 people, mostly from the PTI and the PML-N, were taken into custody by the FIA for interrogation regarding their posts on social media. However, the figure could not be confirmed by the FIA.