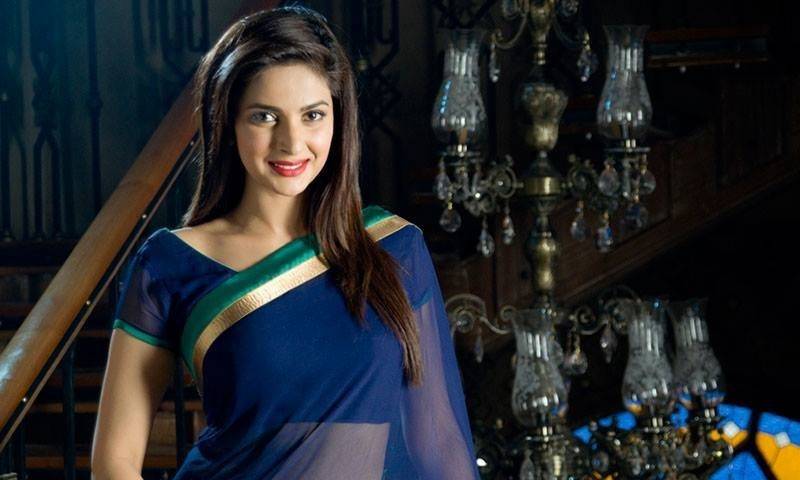 Hindustan Times describes the Pakistani actress as “equally effective and funny as a wife who keeps saying ‘stand hou jao’ and ‘lonely and depressed'”. “Saba Qamar is Pakistan’s finest export so far, and excels as the Chandni Chowk girl with social climbing aspirations,” Indian media reported. Hindi Medium has definitely done for Saba what Kapoor and Sons did for Fawad and is worth the treat. Saba Qamar made her debut in Bollywood with Hindi Medium, starring alongside the versatile Irrfan Khan. While Irrfan is a class apart when it comes to delivering hits, Qamar has also proved herself a versatile actor who can mould herself in any character. And so when news came of her starring alongside Irrfan, unlike so many others, we not for a moment thought she would be overshadowed by the actor.