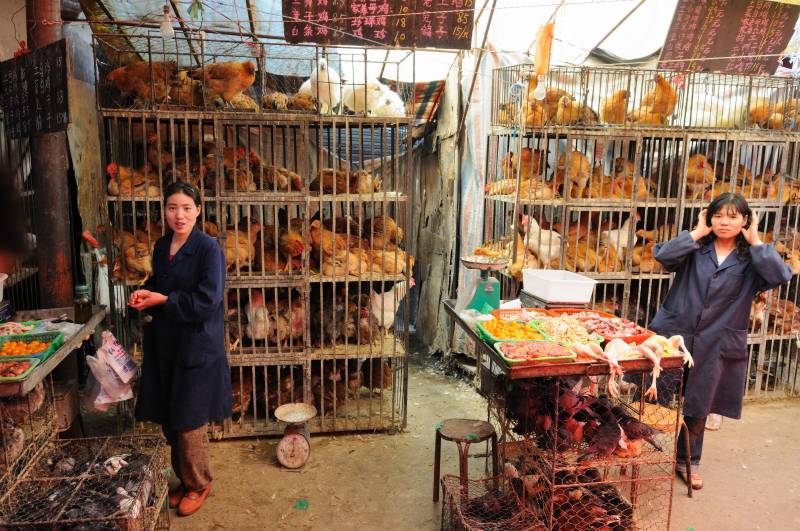 A 44-year-old man who sold poultry at a farmers market in southwestern Sichuan province's Zigong city was diagnosed with H7N9, China News Service reported. Local authorities announced a one-month halt to poultry markets in the city's Ziliujing district from midnight on Monday.

Bird flu can jump from poultry to humans. Human cases of bird flu have been unusually high for China since last year, with three times more fatalities from H7N9 in the first four months of the year than in all of 2016. But deaths fell in April for the third consecutive month.