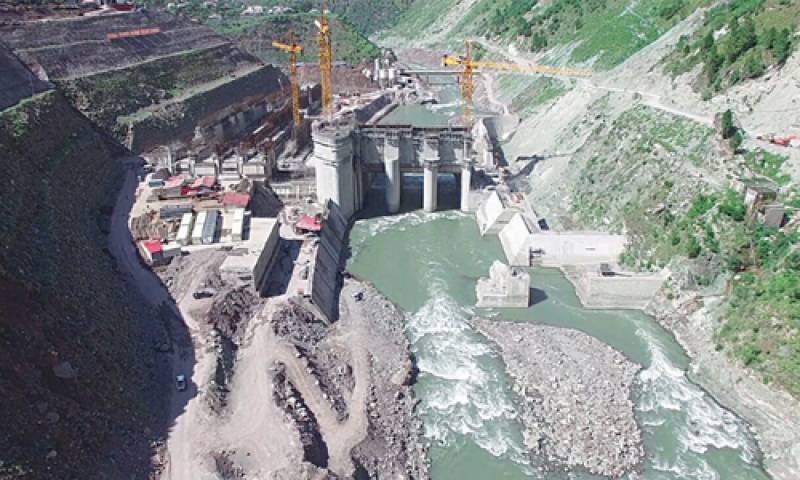 The delegation, headed by Attorney General Ashtar Ausaf, will apprise the World Bank chief of Pakistan's reservations over the issue and request the global financial institution to play its role as a guarantor.

According to reports, Pakistan officials will hold discussions with the World Bank authorities over Kishenganga and Ratle and other 12 projects undertaken by New Delhi.

On Sunday, Pakistan's Ambassador to the United States Aizaz Chaudhry remarked that Pakistan intends to consult with the World Bank over the Kishenganga Dam issue. He was addressing a seminar titled "Pakistan and Unites States A Lasting Partnership" on Saturday.