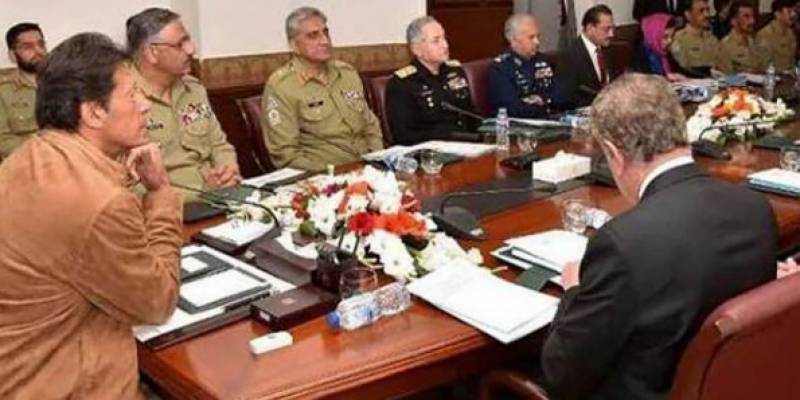 According to sources, the meeting was attended by federal ministers, services chiefs of the armed forces and officials of intelligence agencies.

Matters relating to the country's internal and external security situation and progress on the implementation of the National Action Plan (NAP) were discussed during the meeting.

The NSC also discussed matters pertaining to the security situation at the Pakistan-Afghanistan border.