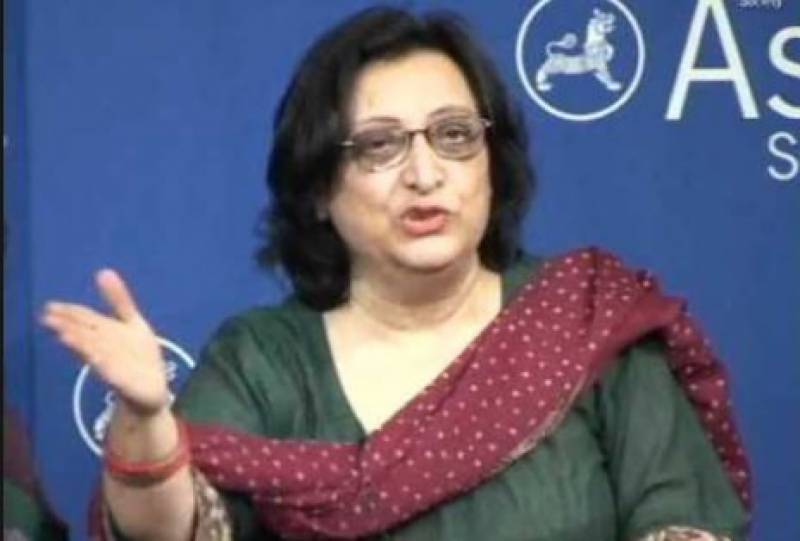 Fahmida Riaz was born on July 28, 1945 in a literary family of Meerut, India. She was known for her struggled for women empowerment and democracy and her feminist and unconventional views on social taboos.

She moved to India during the rule of former military dictator General Zia-ul-Haq and returned to Pakistan after his death.

Godaavari, Badan Dareeda and Khana e Aab O Gila are some of her famous works. She also translated the works of Shah Abdul Latif Bhitai and Shaikh Ayaz from Sindhi to Urdu.

In 2009, she was also appointed the chief editor of the Urdu Dictionary Board in Karachi.

Fahmida Riaz is survived by three children, one daughter and two sons.