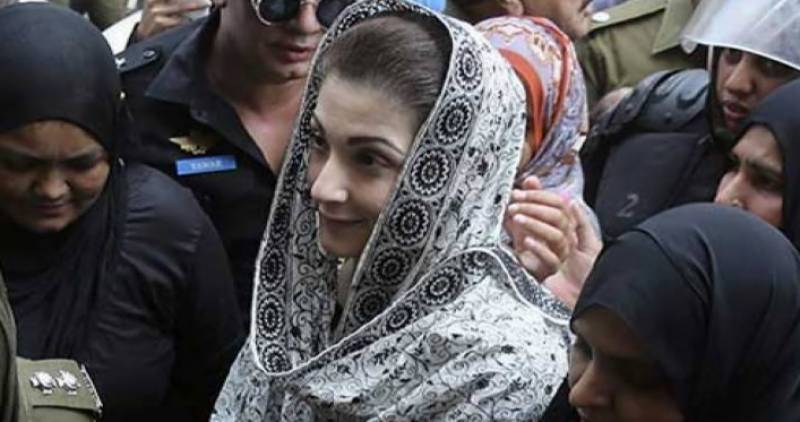 During today’s the proceedings, accountability court judge Chaudhry Ameer Mohammad Khan asked what the status of the reference in the CSM case was.

The National Accountability Bureau (NAB) prosecutor Hafiz Asadullah Awan told the court that the investigation was underway and as soon as it is completed, a reference will be filed.

Following this, Maryam’s counsel Amjad Pervaiz filed an application to the court to exempt her from appearing before the court till the reference is filed.

On November 6, the PML-N leader was was released on bail in the CSM case after confirming her surety bonds.

The Lahore High Court (LHC) had granted bail to Maryam in the CSM case against two surety bonds, each worth Rs10 million.

Maryam was on judicial remand in an inquiry related to Chaudhry Sugar Mills case.