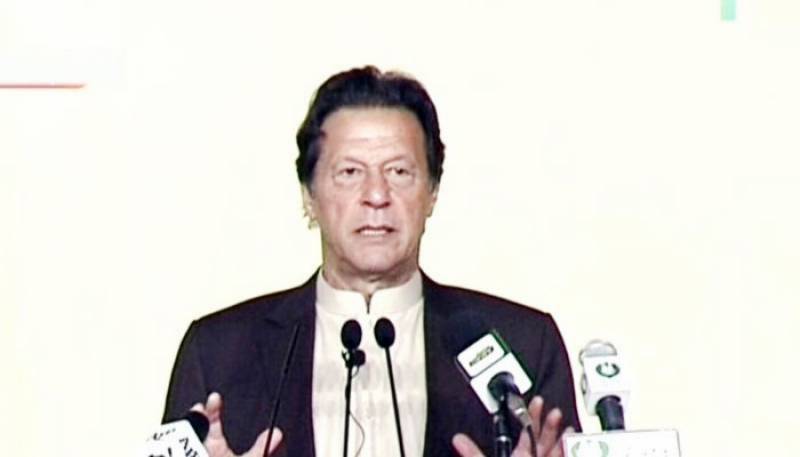 Mianwali (Staff Report/Agencies): Prime Minister Imran Khan has said that he has not come to power to protect his seat but to protect the country from the corrupt mafia.

"This mafia, he said, is a threat to the country," the PM said while addressing a public gathering here on Friday after performing groundbreaking of a number of welfare projects. He stated in categorical terms that he will not give any deal or relaxation to this mafia as it will amount to treason.

The premier said that the local government elections will be held in the next few months.

PM Khan said the local government system envisaged by present government for Punjab and Khyber Pakhtunkhwa will empower the people at the grassroots level.

The PM maintained under this system, the finance commissions will be established in the provinces which will distribute the finances to the district and village level.