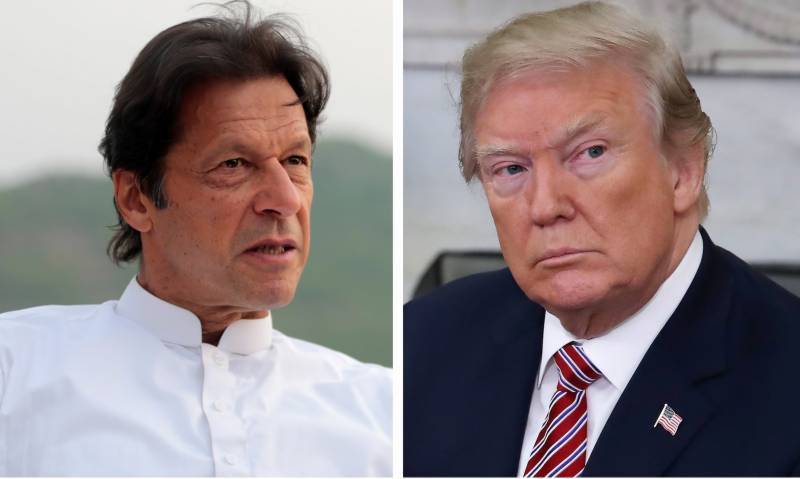 Imran Khan had a telephonic conversation with Trump and discussed bilateral and regional issues, said a press release issued by the PM’s Media Office. Both the leaders agreed to remain in close contact and continue to work together for the promotion of the shared objective of Afghan peace, it added.

On Tuesday, PM Khan welcomed the release of an American and an Australian hostage by Afghan Taliban and.

“We appreciate steps taken by all involved to make it possible. As part of the int community working to bring peace & end the suffering of the Afghan people, Pak has fully supported & facilitated this release,” he added.

According to an Afghan official, the two American University professors were released in Nawbahar district of Zabul province and were flown out on American helicopters.

The American and Australian were exchanged with three insurgent leaders, including a key militant figure, Anas Haqqani.