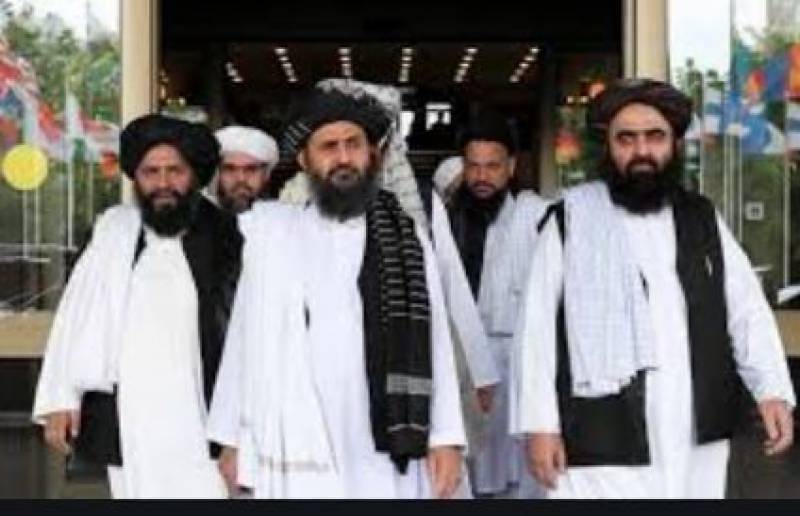 Doha (Web Desk): US Secretary of State Mike Pompeo met negotiators from the Afghan government and the Taliban in Doha on Saturday.

According to reports, Pompeo met separately with the Afghan government and Taliban negotiation teams in a luxury hotel in the Qatari capital.

“I would be most interested in getting your thoughts on how we can increase the probability of a successful outcome”, Pompeo said as he met the Afghan government side, noting the shared interest in such a scenario.

Pompeo also met Qatar’s ruler, Emir Sheikh Tamim bin Hamad Al-Thani, and Mohammed bin Abdulrahman Al-Thani, the foreign minister, on his stop in Doha, which is the Taliban’s base for diplomacy.

The outgoing top US diplomat is on a seven-nation tour of Europe and the Middle East, as President Donald Trump shores up late-term priorities.

US hands over Afghan Guantanamo prisoner to Taliban