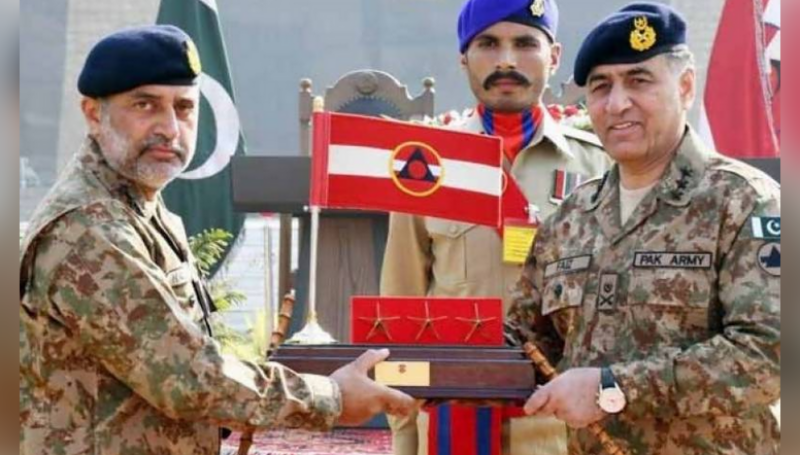 According to a statement issued by the Inter-Services Public Relations (ISPR), Lieutenant General Nauman Mahmood has been appointed as President National Defense University (NDU), Islamabad.

As per the notification issued by the PM’s Office, “The Prime Minister has seen and approved the appointment of Lt Gen Nadeem Ahmed Anjum, HI (M) as Director-General Inter-Services Intelligence (ISI), with effect from November 20, 2021.”

The notification added that the incumbent spymaster, Lt Gen Faiz Hameed “shall continue to hold charge as the DG ISI till November 19, 2021”.

In their farewell meetings, both the PM and FM appreciated his efforts and services as DG ISI for the country.

They also expressed their best wishes for Lt Gen Faiz Hameed on his new assignment as the Peshawar Corps Commander.