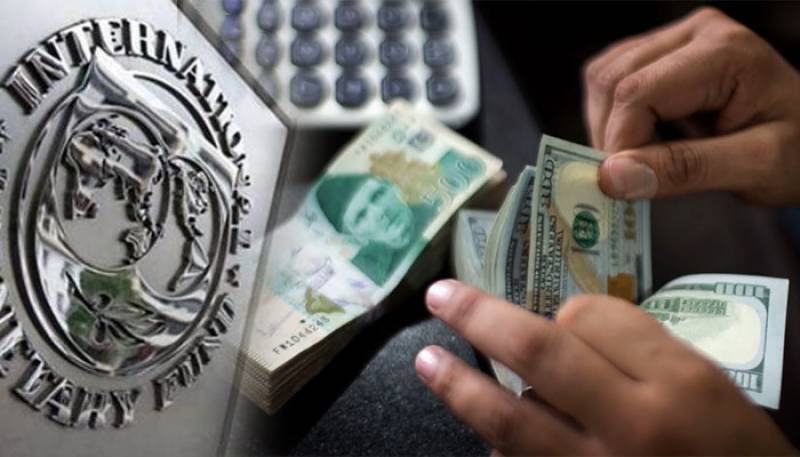 Washington D.C (Web Desk): The International Monetary Fund (IMF) and Pakistan reached a staff-level agreement on policies and reforms needed to complete the sixth review under the $6 billion Extended Fund Facility (EFF), the IMF said in a statement,

“The agreement is subject to approval by the Executive Board, following the implementation of prior actions, notably on fiscal and institutional reforms,” the statement read and added, “The approval of the agreement will make available 750 million in Special Drawing Rights (SDR), equivalent to $,1059 million.”

This would bring the total disbursements under the programme to $3,027m and help unlock funding from bilateral and multilateral partners, according to the IMF statement.

The SDR is a basket of mixed currencies made available to member countries of the IMF.

The IMF also acknowledged the country’s progress in implementing the programme “despite a difficult environment”.

“All quantitative performance criteria (PCs) for end-June were met with wide margins, except for that on the primary budget deficit,” the Fund noted, adding that finalisation of the National Socio-economic Registry (NSER) update, adoption of amendments in the National Electric Power Regulatory Authority (NEPRA) Act, notification of all pending quarterly power tariff adjustments, and payment of the first tranche of outstanding arrears to independent power producers (IPPs) were “notable” achievements on the structural front.

The Fund also acknowledged Pakistan’s progress in improving its anti-money laundering and combatting the financing of terrorism (AML/CFT) regime. However, additional time was needed to strengthen its effectiveness, according to the statement.