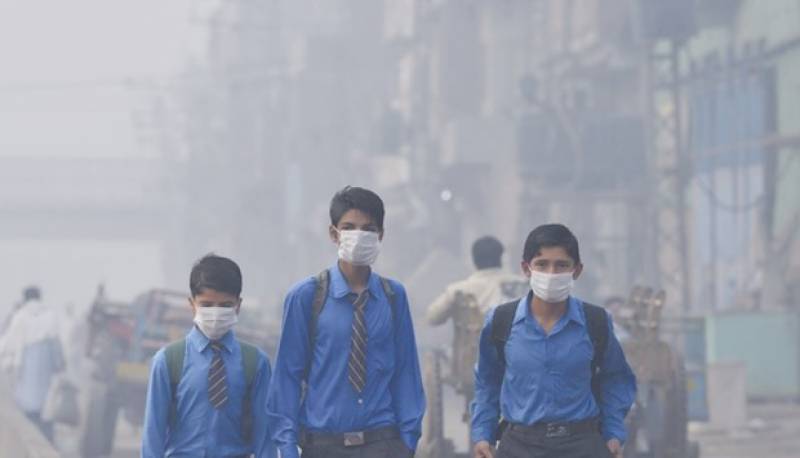 Lahore (Web Desk): The Punjab government on Monday directed to close private and government schools in Lahore thrice a week in Lahore in view of the smog conditions in the provincial capital.

In a directive, Punjab Relief Commissioner Babar Hayat Tarar said that the restriction would be in place from November 27 to January 15.

Lahore was ranked among the top five cities of the world with bad air quality, as it recorded its Air Quality Index (AQI) hit 167.

The Punjab government had directed private sector companies in Lahore to operate on a 50% attendance basis till further notice and said polluters would be fined.

Last week, the Lahore High Court (LHC) had also ordered the Punjab government to issue a notification directing private offices in Lahore to halve staff attendance in an effort to tackle smog.