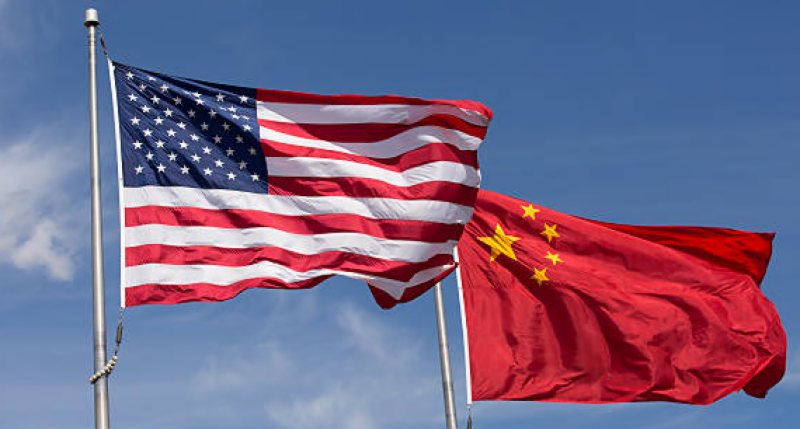 During a meeting with his Chinese counterpart on the sidelines of an ASEAN gathering in Siem Reap, Cambodia, raised concerns about the increasingly dangerous behavior demonstrated by PLA (China’s People’s Liberation Army) aircraft in the Indo-Pacific region.

The roughly 90-minute meeting, described as “productive and professional” by a US official, was the pair’s first since a visit to Taiwan by US House Speaker Nancy Pelosi in August enraged China, which regards the island as its territory.

In his second face-to-face meeting with Chinese Defence Minister General Wei Fenghe this year, “Austin raised concerns about the increasingly dangerous behavior demonstrated by PLA aircraft in the Indo-Pacific region that increases the risk of an accident,” Pentagon spokesman Brigadier General Pat Ryder said in a statement after the meeting.

Australia has said that the Chinese jet flew very close in front of the RAAF aircraft and released a “bundle of chaff” containing small pieces of aluminium that were ingested into the Australian aircraft’s engine.