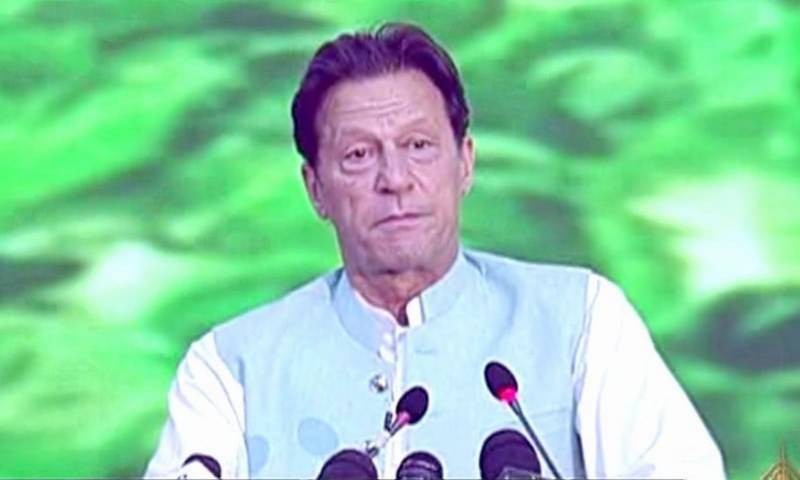 A criminal trial has been initiated against the former prime minister for concealing information about the Toshakhana gifts.

After recoding the statement, Additional Sessions Judge Zafar Iqbal who was presiding over the case, adjourned the hearing till December 8.

The proceedings were initiated on the Election Commission of Pakistan’s (ECP) complaint after the electoral watchdog found him guilty of “false statements and incorrect declaration” in his election papers.

Last week, the ECP had sent the reference to the court, asking it to proceed against Imran under criminal law for allegedly misleading officials about the gifts he received from foreign dignitaries during his tenure as the prime minister.

The reference stated that Imran had “deliberately concealed his assets relating to Toshakhna gifts retained by him particularly in year 2018 and 2019… in the statements of assets and liabilities filed for the year 2017-201 8 and 2018-19”.