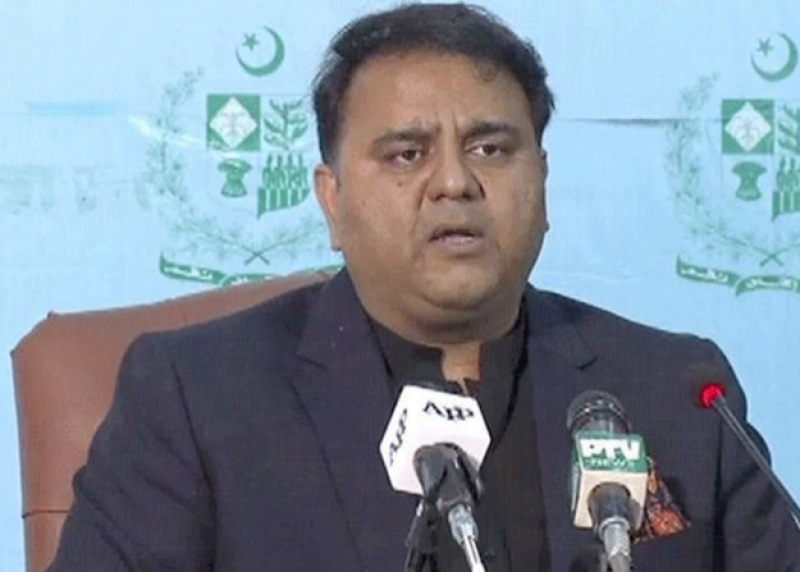 Islamabad (Web Desk): Federal Minister for Science and Technology Fawad Chaudhry on Thursday said that Pakistan has come out of current account deficit after 17 years.

In a post on Twitter, he said this happened because our exports and remittances remained higher than imports.

The government has also cut its expenditures, the minister said, adding that the country can only be taken forward on the path of economic self-reliance by reducing expenditures and enhancing the revenue.

On Wednesday, Prime Minister Imran Khan said that Pakistan is headed in right direction finally as the current account was in surplus of $73 million in September.

In a tweet, the premier said that the surplus for first quarter was brought to $792 million as compared to the deficit of $1,492 during the same time last year.

“Exports grew by 29 percent and remittances grew by 9 percent over previous month,” PM Imran said, adding that the development is great news for Pakistan.

Great news for Pakistan. We are headed in right direction finally. Current Account was in surplus of $73 mn during Sept, bringing surplus for 1st qtr to $792 mn compared to deficit of $1,492 mn during same time last yr. Exports grew 29% & remittances grew 9% over previous month.