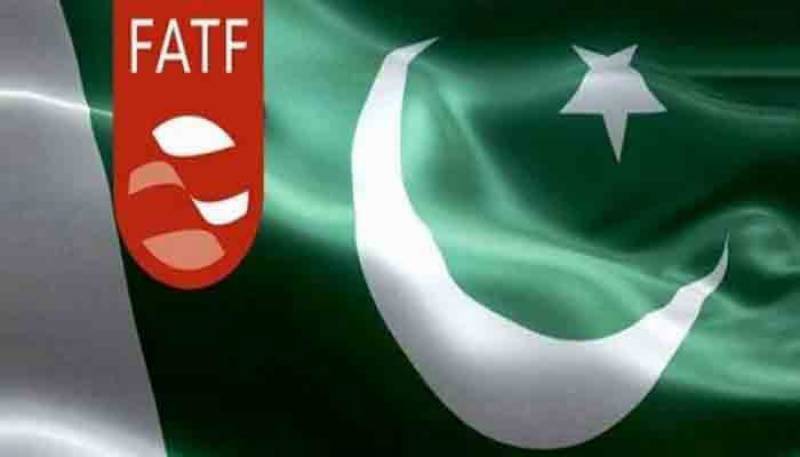 Pakistan has been on the grey list for deficiencies in its counter-terror financing and anti-money laundering regimes since June 2018.

Announcing the decision, FATF President Dr Marcus Pleyer said that Pakistan had to complete two concurrent action plans with a total of 34 items. “It has now addressed or largely addressed 30 of the items,” he said.

Addressing a post-plenary conference, Dr Marcus Pleyer said overall Pakistan is making “good progress” on the new action plan, adding that of the 7 new items, four have been “addressed or largely addressed”.

He said this includes showing that financial supervisors are conducting on-site and off-site checks on non-financial sector businesses and inacting legislative amendments to improve international cooperation.

Dr Pleyer also spoke of Pakistan’s earlier action plan, dating back to June 2018, and which focuses on terrorist financing issues, “Pakistan is still assessed to have largely addressed 26 out of 27 items”. He said Pakistan still needs to demonstrate investigations and prosecutions are being pursued against the senior leadership of UN designated terror groups.

“I thank the Pakistani government for their continued strong commitment to this process.”