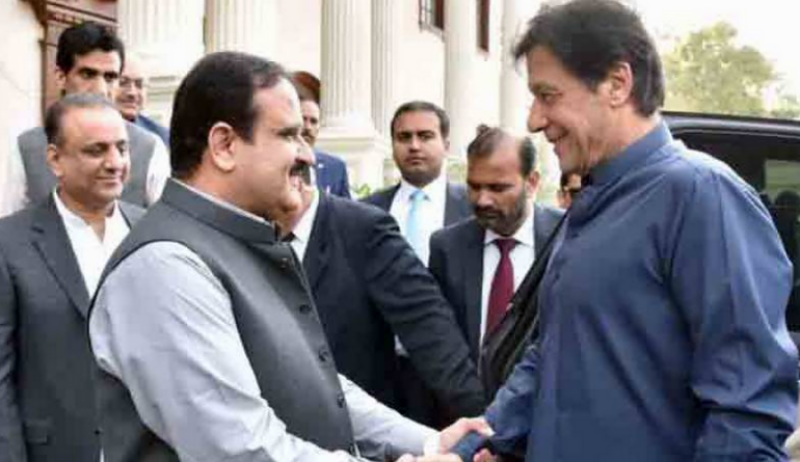 Punjab Chief Minister Usman Buzdar called on PM Imran and apprised him about administrative and development issues of the province.

The prime minister was also briefed about measures to maintain law and order situation and inflation issues in the province.

Speaking on the occasion, PM Imran said that the government is fully aware of the hardships of common man due to price hike.

“The government is ensuring more relief for common man by taking sustainable measures,” the premier said.

He said price control committees have been made functional on district and tehsil levels.

PM Imran said the government is taking measures to ensure rule of law and indiscriminate action is being taken against hoarders and profiteers.

As per the sources, the governor briefed the premier about his Europe visit aimed at the extension of GSP+ status.