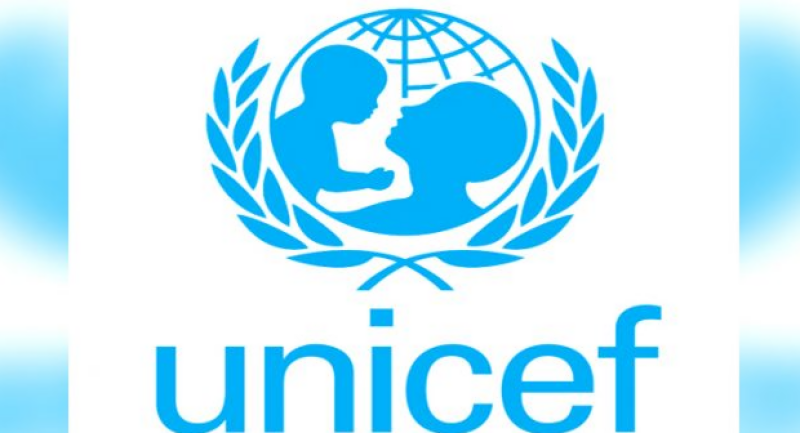 United Nations (Web Desk): The United Nations International Children's Emergency Fund (UNICEF), has warned that in the flood-impacted areas of Pakistan's Sindh and Balochistan provinces, more than 1 in 9 children under five admitted to health facilities were suffering from severe acute malnutrition.

"The estimates based on the pre-existing malnutrition prevalence indicate that close to 1.6 million children could be suffering from malnutrition and in need of urgent treatment in the areas impacted by the floods," the agency said.

UNICEF said it is responding, including by sending ready-to-use therapeutic food.

Together with the Pakistani government, the World Food Programme (WFP) and other partners, UNICEF has established 271 outpatient therapeutic treatment centres for the prevention, detection and treatment of cases of severe acute malnutrition and other forms of malnutrition.

They are also working to expand nutrition services through 73 mobile health teams in the flood-affected districts, it said. This is in addition to protection, health, water, sanitation and hygiene services.

Meanwhile, the UNICEF said it has revised its appeal for funds to US$175.3 million.