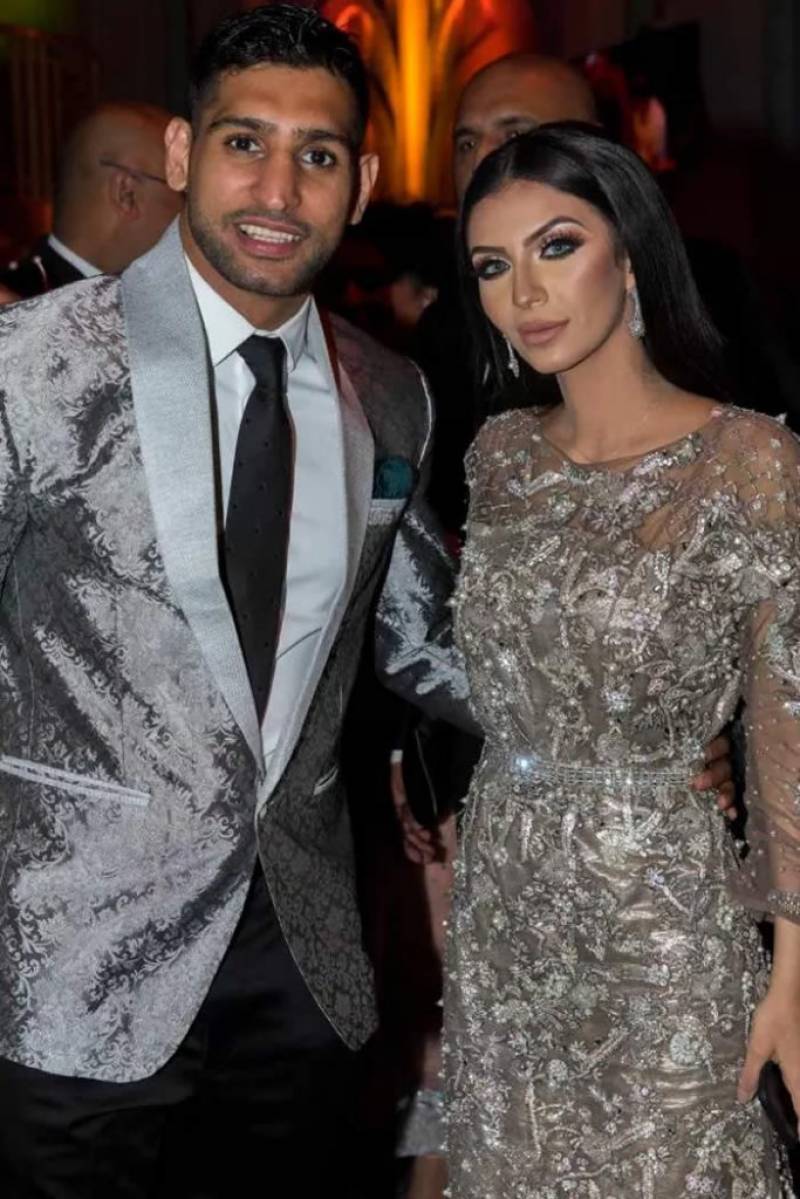 Amid cheating rumours and apologises for ‘terrible’ rift with his family, Faryal Makhdoom said, ‘My unborn child doesn’t deserve a broken home.’

Boxer Amir and Faryal famously announced they were splitting in a bitter feud on Twitter, with both parties claiming the other had cheated.

But now Faryal has taken to Twitter to share a shock update with fans, declaring it is time they put their ‘differences behind us’ to avoid their child having a ‘broken home’ in a lengthy letter.