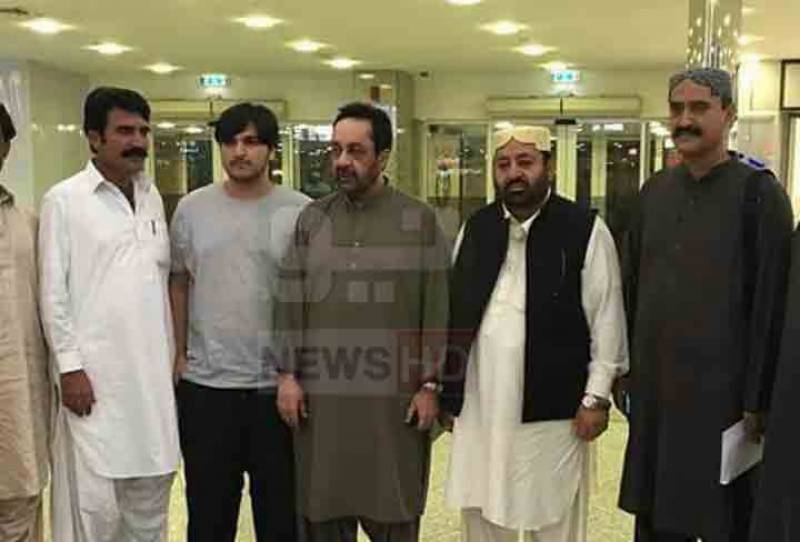 Gazeen Marri, wanted in the murder case of Justice Nawaz Marri, ended his self-imposed exile and returned to Pakistan after 18 years.

Justice Nawaz Marri, the senior judge of Balochistan High Court, was killed in an attack on January 7, 2000, in the Zarghoon road area of Quetta.

Gazeen Marri, Hyrbayar Marri and others were nominated in the murder case of Justice Nawaz Marri.