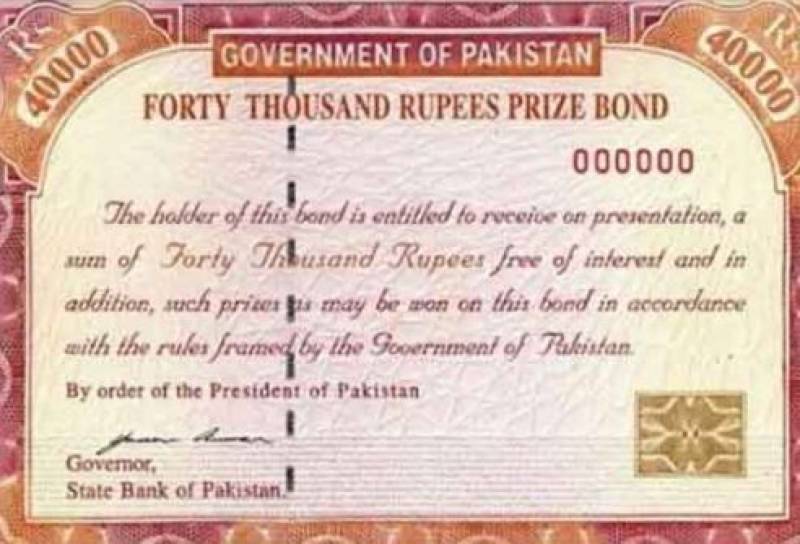 Islamabad (Agencies): the investors of Rs40,000 prize bonds have withdrawn Rs 152 billion by August 31, out of total stock of Rs259 billion investment from CDNS after the federal government decided to discontinue the specific bond, says data shared by by Central Directorate of National Savings (CDNS).

The government froze the prize bond of Rs40,000 a few months ago when the State Bank of Pakistan (SBP) issued circular and directed all commercial banks to stop selling Rs40,000 prize bonds from June 24 onwards.

According to a notification, SBP directed that national prize bonds worth Rs40,000 denominations should not be sold after June 24 and would not be encashed or redeemed after March 31, 2020.

The National Savings is expecting that total amount to be drawn by the investors, would be around Rs194 billion by end of September, out of which Rs40 billion were drawn in July and Rs112 billion in August, a senior official of CDNS said.

He further said CDNS has decided not to change the rates of different certificates for September 2019 to promote the culture of savings in the country.