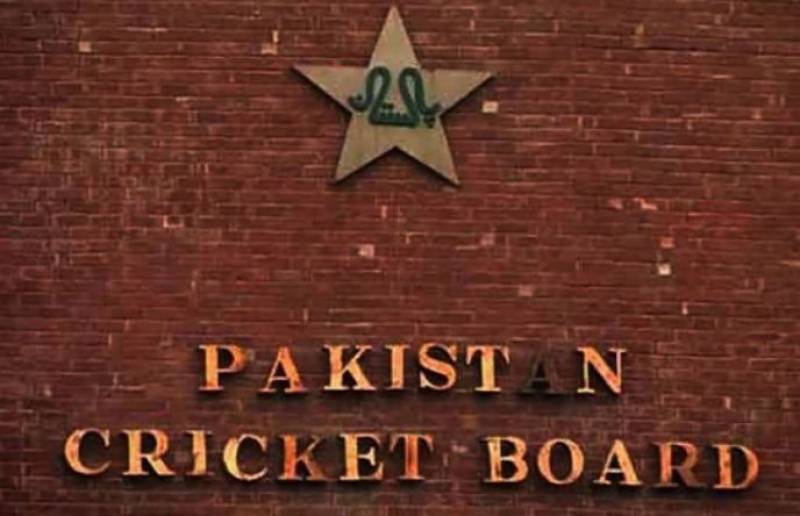 “Cricket boards of both sides are finalizing their programmes regarding upcoming series, which will consist of almost 3 ODI and 3 T20 matches,” a PCB official said.

“PCB expects Zimbabwe cricket team visit to Pakistan by 20 October, therefore higher authority has dispatched corona SOPs initial details to Zimbabwe board, in which health of players and sport staff are given priority,” he added.

According to a NEO News report, both teams would ensure uniform implementation of SOPs while Bio Secure Bubble will be prepared following International SOPs.

Report further revealed that the Zimbabwe cricket team would complete a quarantine of at least 5-day after its arrival in Pakistan and a corona test of the members of the Zimbabwe squad must be negative before arriving in Pakistan.

The details sent by the PCB further disclosed that the Zimbabwean players would also undergo a corona test on their arrival in Pakistan.