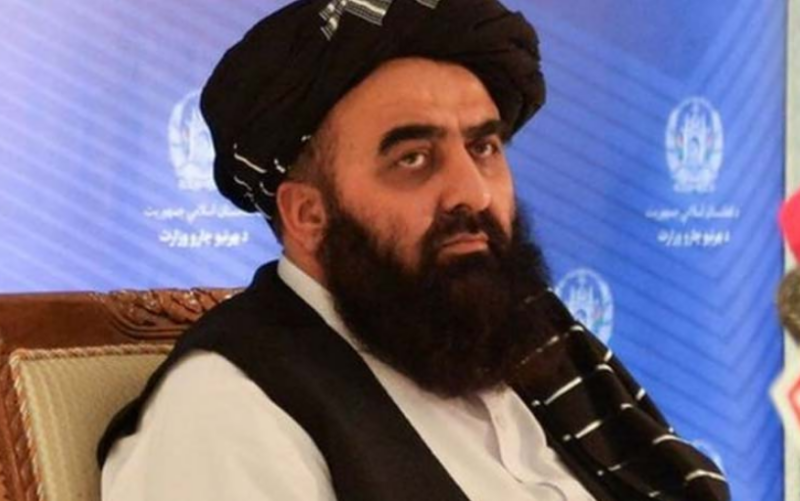 According to a UN spokesperson, the request to participate in the high-level debate is being considered by a credentials committee comprising nine members.

The committee is made up of Russia, China, the United States, Sweden, South Africa, Sierra Leone, Chile, Bhutan and the Bahamas.

Earlier, at the UN meeting, Qatar urged world leaders to stay engaged with the Taliban saying that boycotting them would only lead to polarisation and reactions.